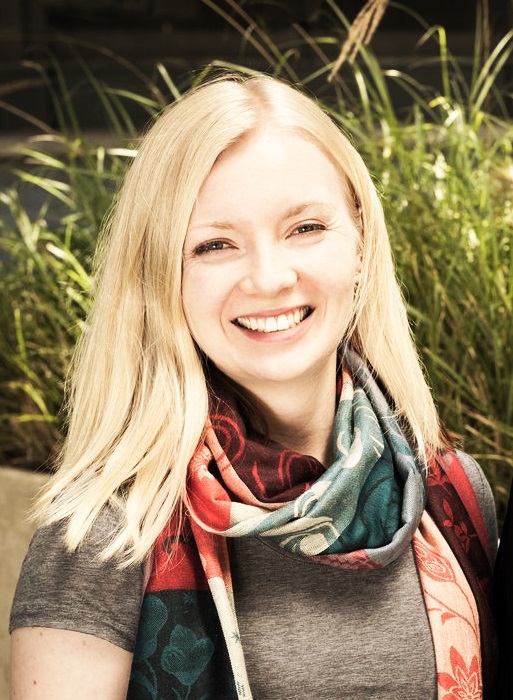 Questions that interest me 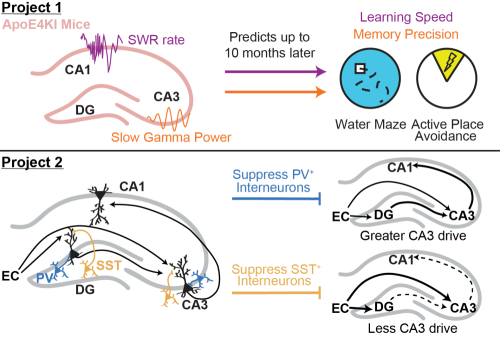 Hippocampal sharp-wave ripples (SWRs) – electrophysiological signatures of memory reactivation in the hippocampus – play an important role in memory processes. We tested the relationship between SWRs and memory impairment in an Alzheimer’s disease (AD) mouse model and the role of GABAergic interneurons in modulating SWRs. First, there is a pressing need to identify early pathophysiological alterations that predict subsequent memory impairment in AD. Mouse models of AD show reductions in both SWR abundance and associated slow gamma (SG) power during aging, suggesting SWRs may be a compelling candidate biomarker. In aged AD model mice, we found that reduced SWR abundance and associated CA3 SG power predicted spatial memory impairments measured 1–2 months later. Importantly, SWR-associated CA3 SG power reduction in young apoE4-KI mice also predicted spatial memory deficits measured 10 months later. Second, SWRs in CA1 are driven by inputs from upstream area CA3 and also engage the dentate gyrus (DG), but little is known about whether and how GABAergic interneurons in either CA3 or the DG regulate activity in CA1. The majority of hippocampal interneurons are parvalbumin-expressing (PV+), soma-targeting or somatostatin-expressing (SST+), distal dendrite-targeting subtypes, which are differentially impaired in AD. We find that that PV+ and SST+ interneurons bidirectionally modulate sleep SWRs in CA1 and coincident SG observed throughout the hippocampus. Overall, our results suggest that PV+ interneurons reduce CA3 coupling to CA1, while SST+ interneurons reduce entorhinal cortex coupling to CA1. These results establish features of SWRs as potential functional biomarkers of memory impairment in AD and probe how GABAergic interneuron subtypes impaired in AD modulate these SWR features.

Undergraduate Research Assistant in Dr. Sridhar Hannenhalli’s lab at the University of Maryland Center for Bioinformatics and Computational Biology, May 2013 - August 2014 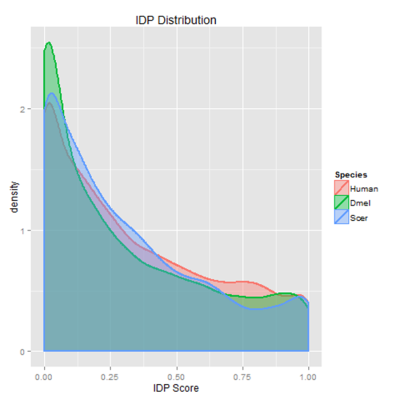 Intrinsically disordered proteins lack stable tertiary structure, are recent in molecular evolution, and are highly regulated due to their low affinity for their substrates. This disorder is selected for even when the underlying sequence is not conserved; thus, I developed a new method of modeling in silico evolution which measures selection for protein properties not directly encoded in the sequence. My algorithm used protein orthologs to create synthetic proteins using the same parameters as in vivo sequence evolution, then measured purifying selection for disorder by comparing selected mutations to non-selected ones. The resulting selection showed enrichment for disorder in particular between less conserved sequences. This algorithm could be used in the future to measuring purifying selection of other protein properties not directly encoded in the sequence, such as overall charge or polarity. Moreover, since proteins with high intrinsic disorder are enriched in cell signaling, transcription, and chromatin remodeling, identifying proteins with high selective pressures could help detect novel proteins involved in cancer and neurodegenerative diseases.

Gemstone Honors Program Member of Team RITALIN in Dr. Matthew Roesch’s lab at the University of Maryland Department of Psychology, May 2011 - May 2014

Behavioral, neurochemical, and neuroanatomical disturbances following prenatal nicotine exposure (PNE) suggest that PNE could serve as a model of ADHD, a disorder which has not been well-characterized in animal models. To confirm the face and construct validity of this model, we measured single-unit neuronal firing in the medial prefrontal cortex (mPFC) in PNE rats during the stop-signal task, which measures inhibition of an already-initiated action. Consistent with our hypothesis, we found that PNE rats were faster and more impulsive, and that mPFC activity was modulated by trial direction and type. PNE mPFC neurons were overall hypoactive as compared to controls, but the directional encoding was not affected. This suggests that reduced firing in the mPFC may promote impulsive behavior and that general increases in mPFC activity might rescue the deficits observed following PNE. Our research is the first connection between an environmental cause of ADHD, impulsivity symptoms, and the underlying neural firing patterns. Thus, we discovered PNE rats could be a unique model of this multi-faceted disorder. 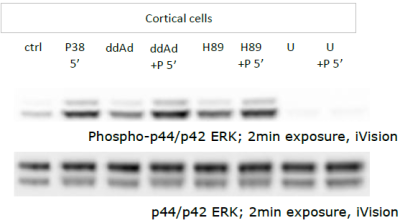